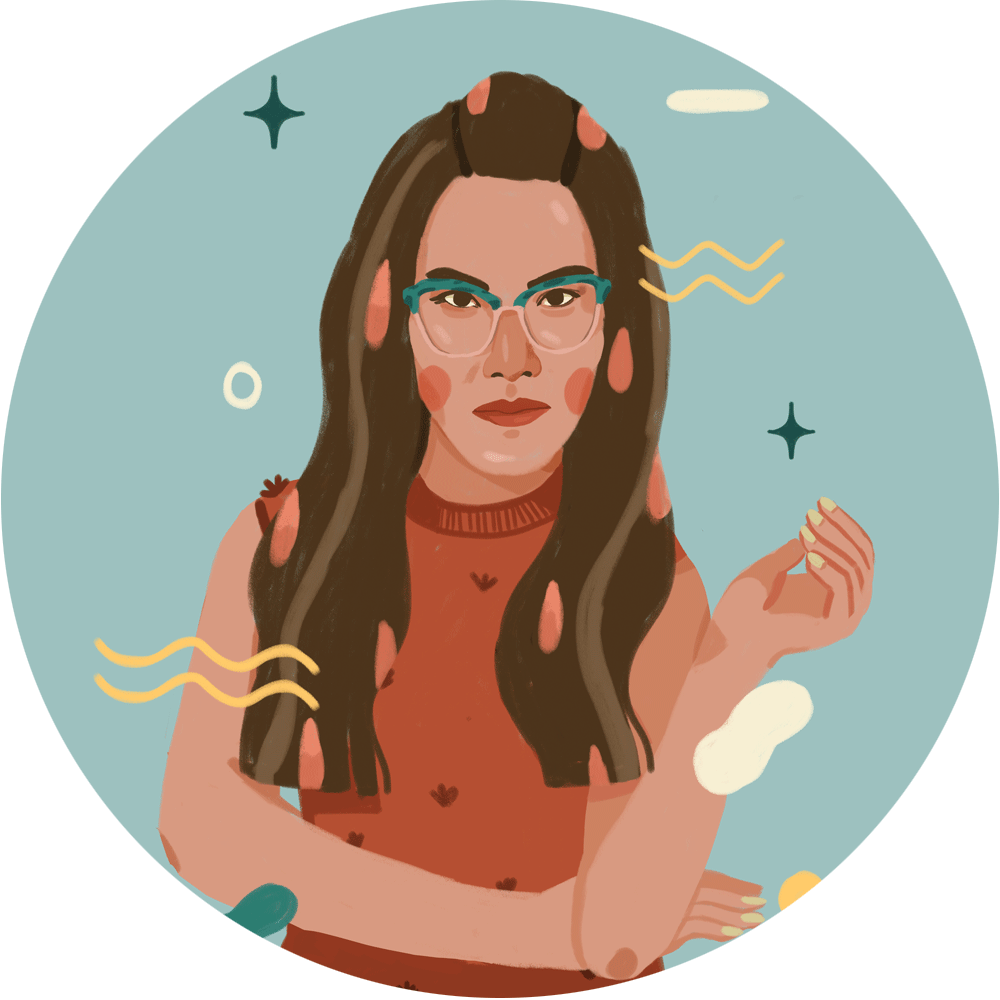 Ali Wong was just another kid growing up in San Francisco and performing skits in Chinatown, where her father grew up in a studio apartment with no running water. Raised by a chef and a seamstress, Wong’s father made it to U.C. Berkeley, becoming an anesthesiologist who also painted in his free time. Each year, he took his family—including youngest daughter Ali—to the San Francisco International Asian American Film Festival (now CAAMFest), which exposed her to a diversity of Asian images and narratives on the big screen. One of the films which left a lasting imprint on her was Alice Wu’s 2004 Saving Face

"Learn why Ali Wong doesn't want you to
ask "What's it like to be an Asian American
woman in Hollywood?" on our latest blog"