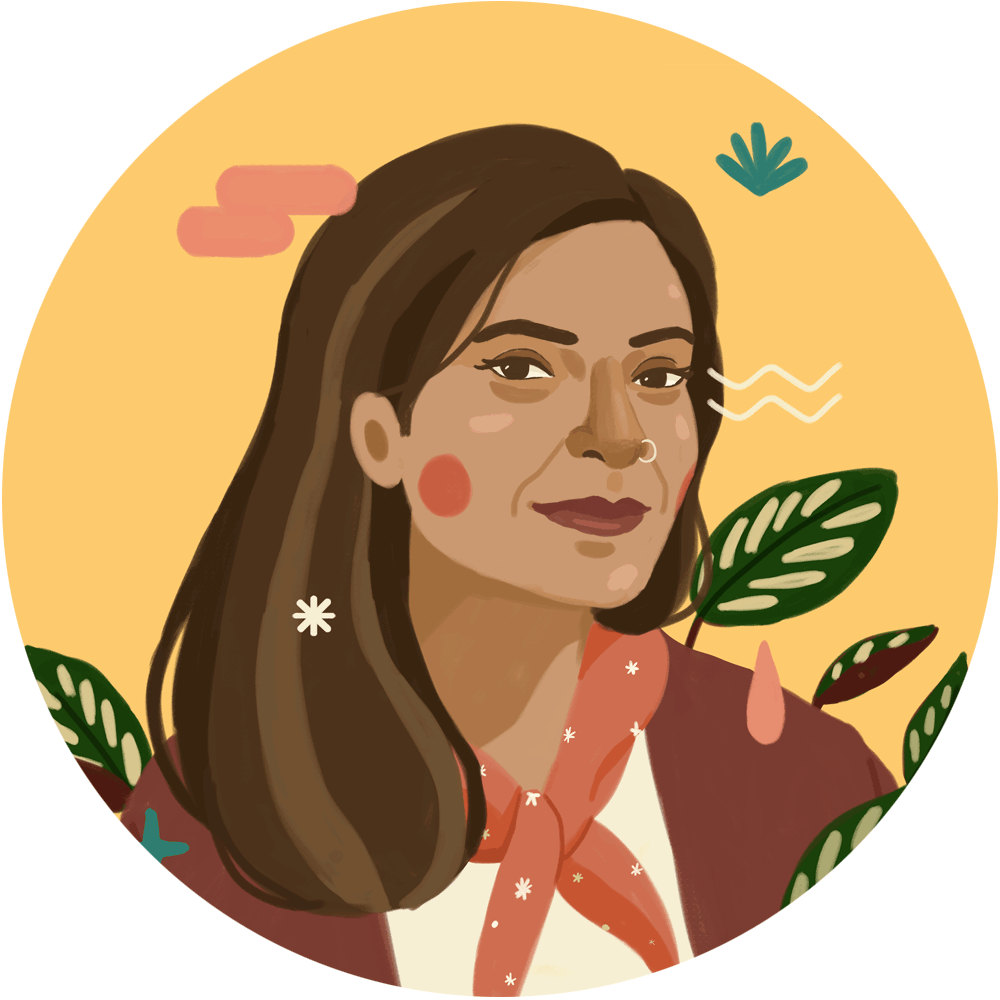 My work focuses on women, whether they are outsiders or those who are trying on the mantle of where they don’t usually fit

In 2019, Rana, who is also an associate professor of cinema production, directing, and screenwriting in the cinematic arts department and chair of the documentary program at DePaul University, not only received a grant from the Center for Asian American Media (CAAM) Documentary Fund, but was also a 2019 CAAM Fellow. The generous grant funded six weeks of production work in India, and the year-long fellowship provided Rana with an Asian American mentor — Mridu Chandra, an independent documentary and feature film producer. Both furthered her work on Language of Opportunity in profound ways.

Read on to find out how the support of the Asian American filmmaking community is helping Rana.