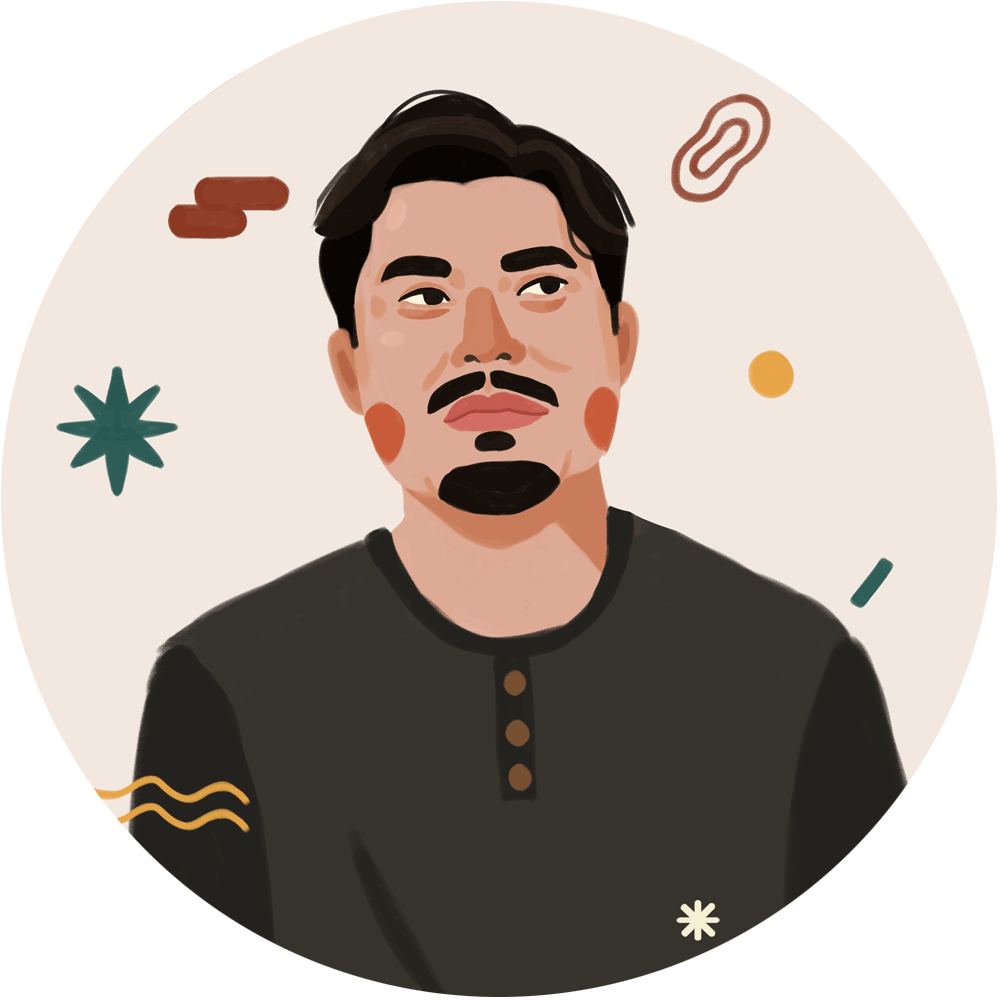 Showing the potential of story through film

Growing up, Bao Nguyen didn’t always think he would become a filmmaker. He was on the path toward becoming a lawyer.

“I did everything I thought I needed to do to become this perfect lawyer, preparing myself for a career as a human rights lawyer.” This included being a part of AmeriCorps and PeaceCorps, and studying for the LSAT for hours each day.

Today, Nguyen is a lauded filmmaker, with projects at PBS, HBO, and films premiering at the top film festivals. His latest project, Be Water, is about the legacy of Bruce Lee, which premiered at Sundance earlier this year. In addition to being a documentary and narrative filmmaker, he also launched a new venture, EAST Films—a film company launched with fellow Vietnamese film veterans including Anderson Le, Jenni Trang Le, Ham Tran, and Phan Nhat Linh—with offices in Vietnam and Los Angeles, the two places he currently calls home. The goal of the new film company is to create high quality content in Asia and bring more Vietnamese cinema across the globe.

“I never really imagined becoming a filmmaker as a career, because like many immigrant children, we create this story about ourselves that we have to live up to our parents’ expectations and repay their sacrifice,” Nguyen said. “I’ve learned now that that is kind of a myth that immigrant children create and burden themselves with.”

"This was a time when there weren’t iPhones or anything that kept me entertained, so I would sketch all day on the back of these invoices. I would have piles and piles of papers and these pens. Come to think of it now, these were like storyboards. In a way, because my parents made me work at their small business, I had to daydream, and it fueled my imagination." Read more on the CAAM blog.