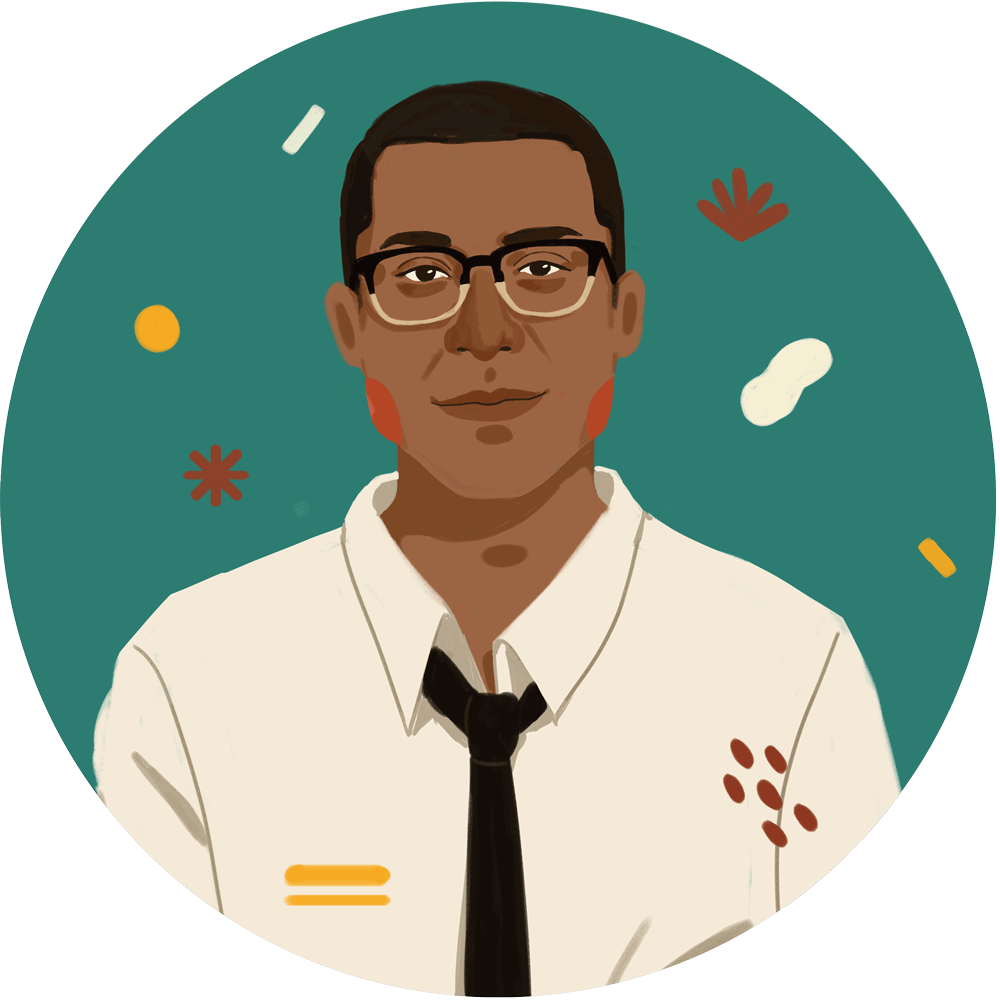 Exploring Race in America, and His Own Life

It’s an exploration of race in America—and his own life—that’s been years in the making. The Neutral Ground is CJ Hunt’s feature-length documentary about the struggle to remove Confederate monuments. The topic is timely in light of the racial justice protests sparked by the Memorial Day killing of George Floyd in Minneapolis, but Hunt was at work on this project long before this year’s movement to remove Confederate statues and flags.

Hunt filmed the monuments’ removal in May 2017 and expanded the project to include the white supremacist rally in Charlottesville, Virginia three months later. Now, in the context of the Black Lives Matter protests and wave of anti-Confederate sentiment in the country, and a racially-charged presidential election looming, the time is ripe to finish The Neutral Ground.

“When you’re telling a story about white supremacy, it’s hard to know when you’re done. I thought we were done in the summer of 2017. Then Charlottesville happened,” he says. “We were locking the edit this spring before George Floyd was murdered, and we saw the birth of a movement powerful enough to defund police departments and throw Columbus back into the sea.”

“It is not just a film about white supremacists being bad. It is a film about how we figure out who we are and what we cling to even when we know it’s not true.” Read more on the CAAM blog here.