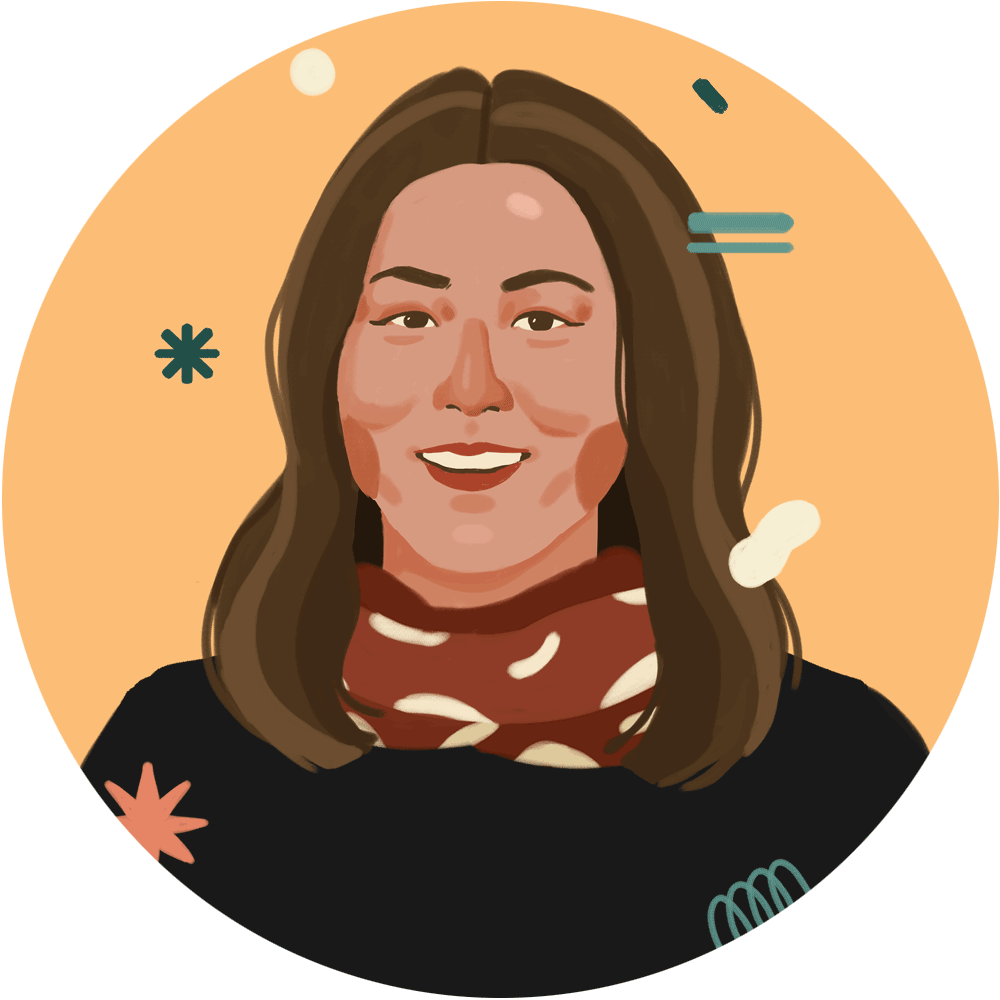 Filmmaker Grace Lee has explored topics as varied as politics, food, zombies, and even other women who share her name. The thread that ties her body of work together? Things that she can’t stop thinking about. “It all stems from some very personal thing I want to explore,” said Lee over the phone. “If I don’t have a personal obsession with it, I’m not going to work on it.”

Those interests led Lee to investigate the experiences of women of color in politics, culminating in her latest documentary And She Could Be Next (CAAMFest 2020 Documentary Award). Back in 2016, when the possibility of the first female president of American seemed just within reach, producer Jyoti Sarda approached Lee with the idea. Even though Hillary Clinton didn’t win the White House, the themes of female political candidates and the growing clout of voters of color remained relevant. “All these other factors and the way the demographics are shifting, and all of the work that I’ve done until now about communities of color and women immigrants, it just felt like the right time to make a political documentary that centered on women of color,” says Lee.

Throughout her career, Lee has gravitated toward strong, activist women. “There are a lot of similarities with Loni and Grace Lee Boggs, that similar interest in the next generation,” Lee says of her foremothers. Read more on the CAAM blog.