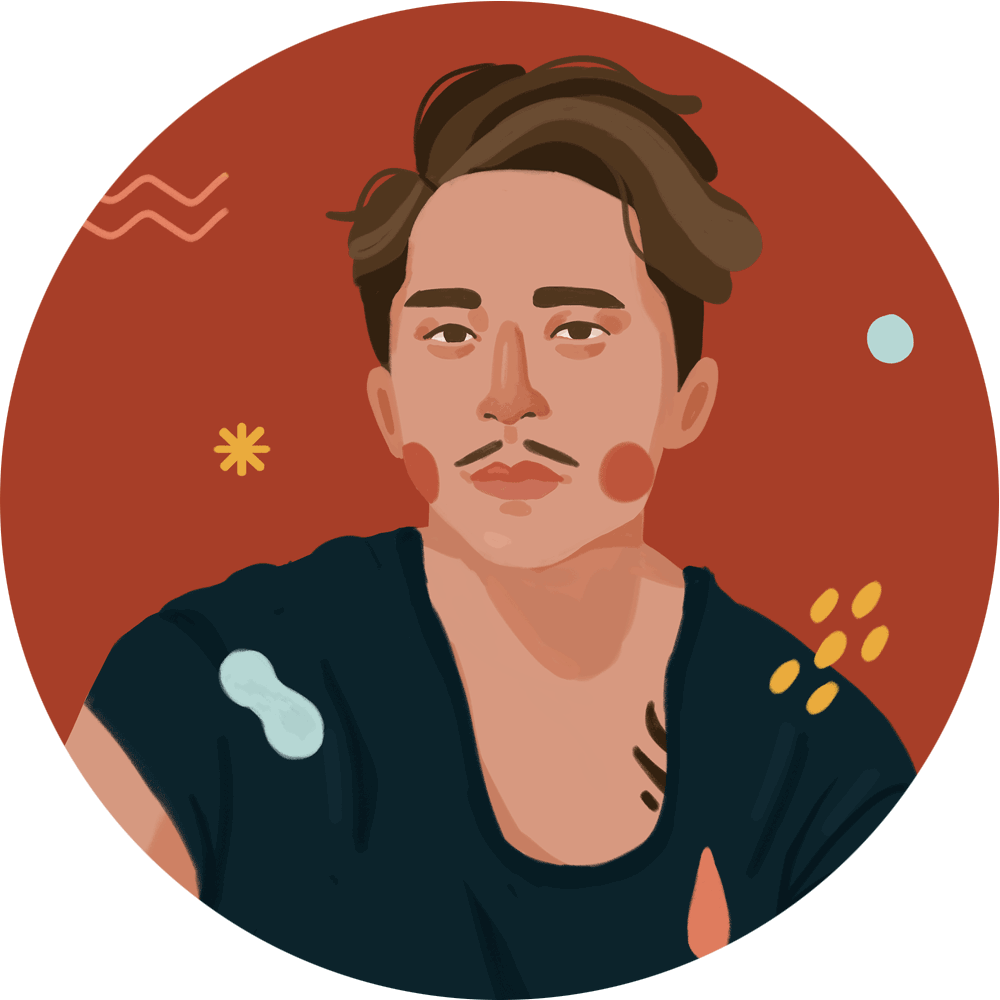 Stopping at Nothing to Tell Asian American Stories

Chon is a triple-threat as writer, director, and actor. Even more, if you count his media brand on his now-dormant YouTube channel and his membership in the parody (very good as well as funny) K-Pop band Boys Generally Asian (BgA), which was formed by YouTuber Ryan Higa. But asked if he considers himself any one talent in particular, he says simply, “I’m an artist.”

He understands that he also happens to be an Asian American artist who has a platform to promote the stories of his community. “I really think of myself as an artist that tries to do (stories with) specificity. What I care about is bringing empathy to us, so all my films have a very strong Asian element to it.

“I’m Asian American and yes, I am identified by that, and I think that’s something to be proud of instead of shying away from that.”

He’s held up his Asian American pride even if it meant he didn’t get certain jobs. Read more on the CAAM blog here.