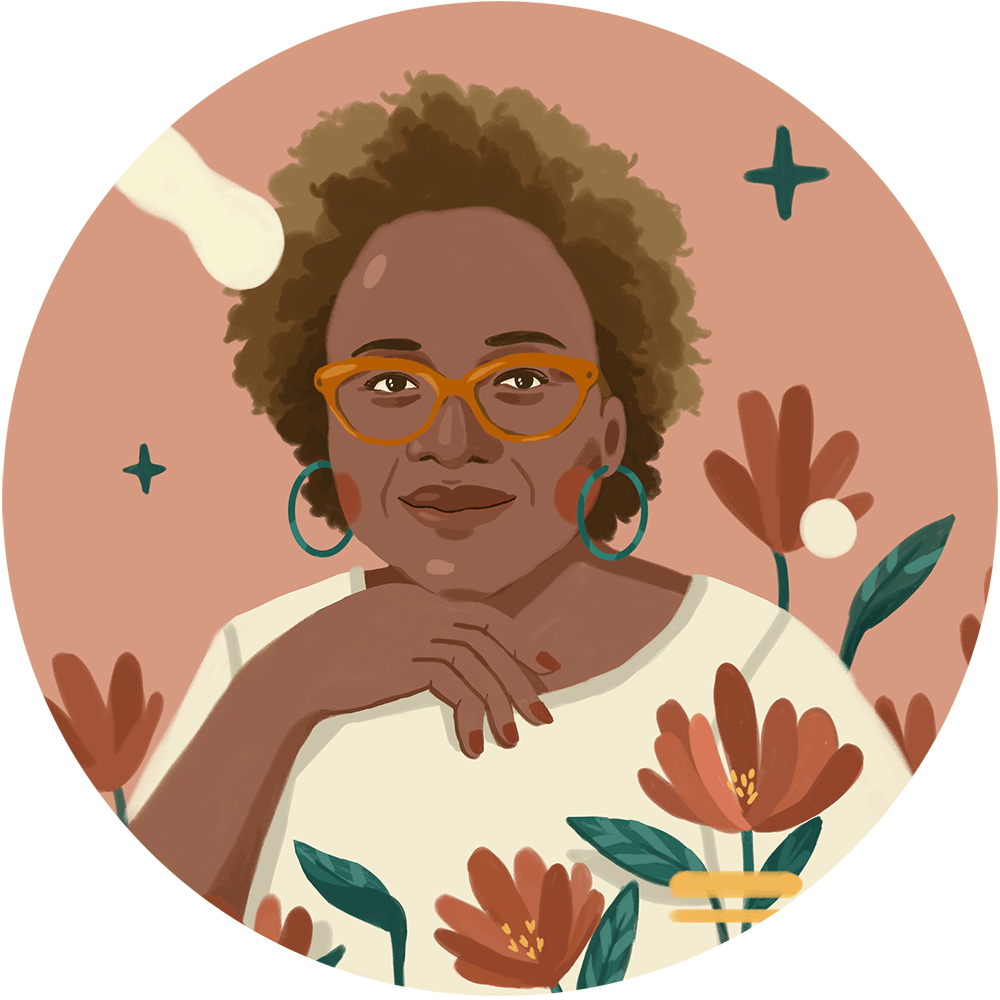 At age 58, Paula Madison was at the peak of her career—an
NBC executive overseeing diversity and inclusion—when she
decided to walk away from it all. She went in search of her
grandfather, a Chinese merchant who settled in Jamaica. But
this decision was anything but rash; everything she had
accomplished to this point, including her career as a journalist
and network brass, had been leading to this moment.
Madison’s vision for her life’s work began much earlier, when
she was just six years old.

"If we have the African diaspora teamed with
the Asian diaspora, we would be unstoppable."
Read more on our CAAM blog.