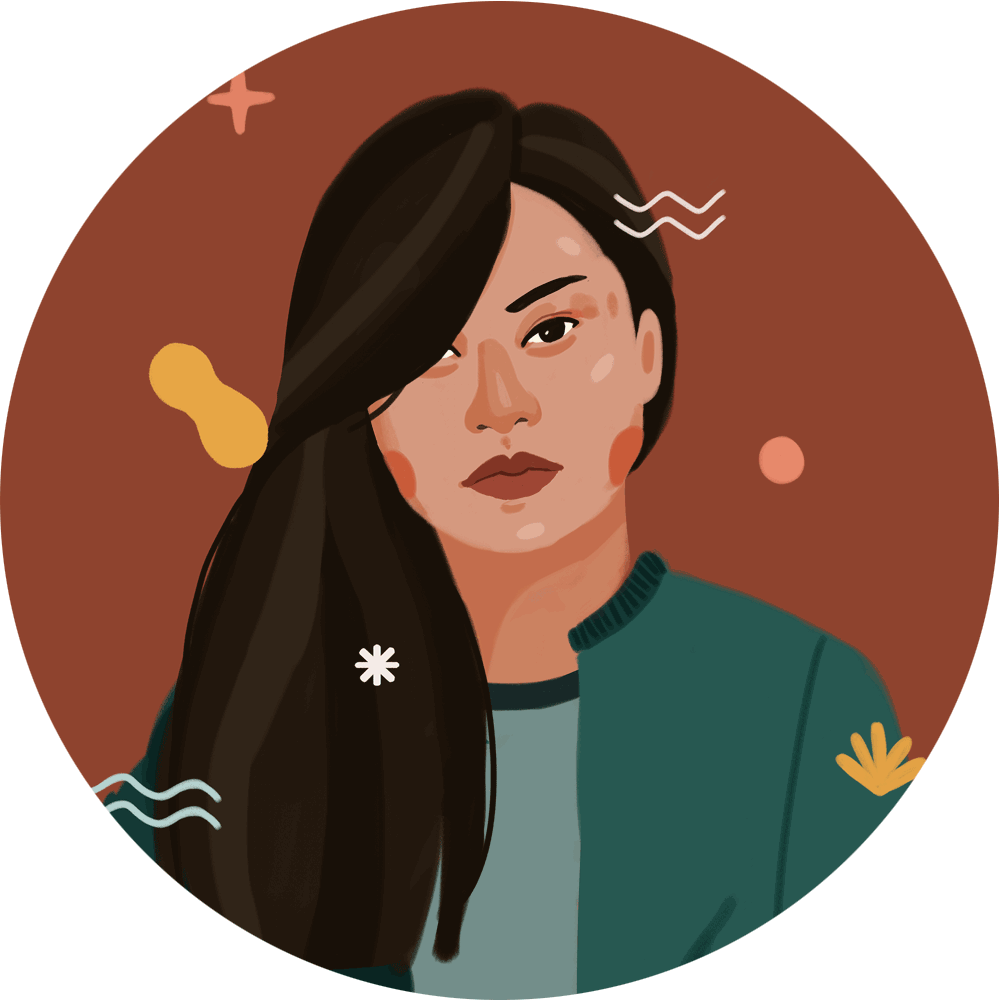 Aspiring to Inspire through
Roots-Ingrained Raps

When Ibarra first got into rap, she saw it as a means to express herself — someone who grew up thinking she didn’t have a voice. “Whether that was being in a classroom or when I became an adult and I got my first job, I never felt that there was a platform out there for me to really have my voice amplified,” she explained. “With rap, I found an avenue where I could tell my stories and speak my truth and not really feel like someone was out there to silence me or to shut me down.”

Overtime, Ibarra’s reason for creating her art has evolved from being able to express herself to being a voice for other girls and women with similar stories as her own. “They don’t also necessarily have to be Filipina American. I think just the overall immigrant experience [is] very identifiable across the nation. I know there are people out there who obviously look up to me and see themselves in my work. I don’t take that lightly at all. I find myself cognizant of that now as I’m writing the next album.”

“If we just open the doors for one another, that will easily help shift Asian American representation.” Read more on the CAAM blog here.