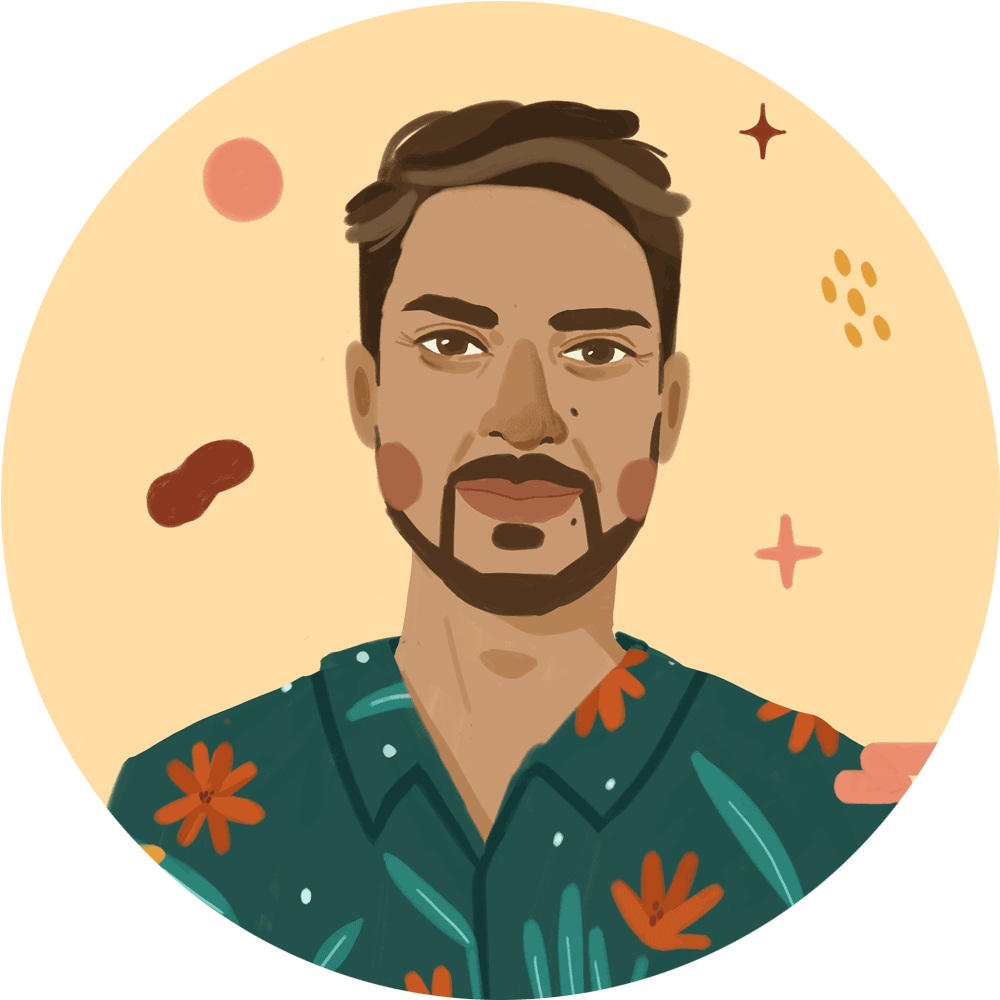 Exploring Ideas in the
American South and the Globe

At the age of 41, Reshamwala has a diverse and impressive collection of experiences and achievements. He is the host of the TED Far Flung podcast, exploring ideas around the globe. He photographed a garbage dump in Easter Island and filmed food activists in Tahiti. He’s filmed rappers and beatmakers in Senegal, Ethiopia, Fiji, Panama and Congo for PBS’ Beat Making Lab series. He’s worked at a chemical factory in Mexico. All in all, he’s lived, worked, created and played in about 50 countries and traveled twice around the world by boat.

“I think it’s important to be really open to the many paths to make creative things exist in the world,” Reshamwala said. “You won’t have fun all the time, and sometimes to get by you have to do some very not fun things. But if you’re not really engaged with the process for a pretty significant percent of the time, then that path isn’t worth it and it’s time to explore other paths.”

An intrepid explorer of ideas, spaces and collaborative opportunities, Reshamwala charts his own maps and follows his heart. And it pays off in satisfaction and accolades. His recent awards include Best Music Video at the Hip Hop Film Festival in Harlem (for G Yamazawa’s North Cack) and an Emmy-nomination for his work on implicit bias and race while at the New York Times.

“Staying in the South is an opportunity to be part of a wave of Southern storytellers coming from a perspective that hasn’t been seen much on the national level.“ Read more on the CAAM blog here.