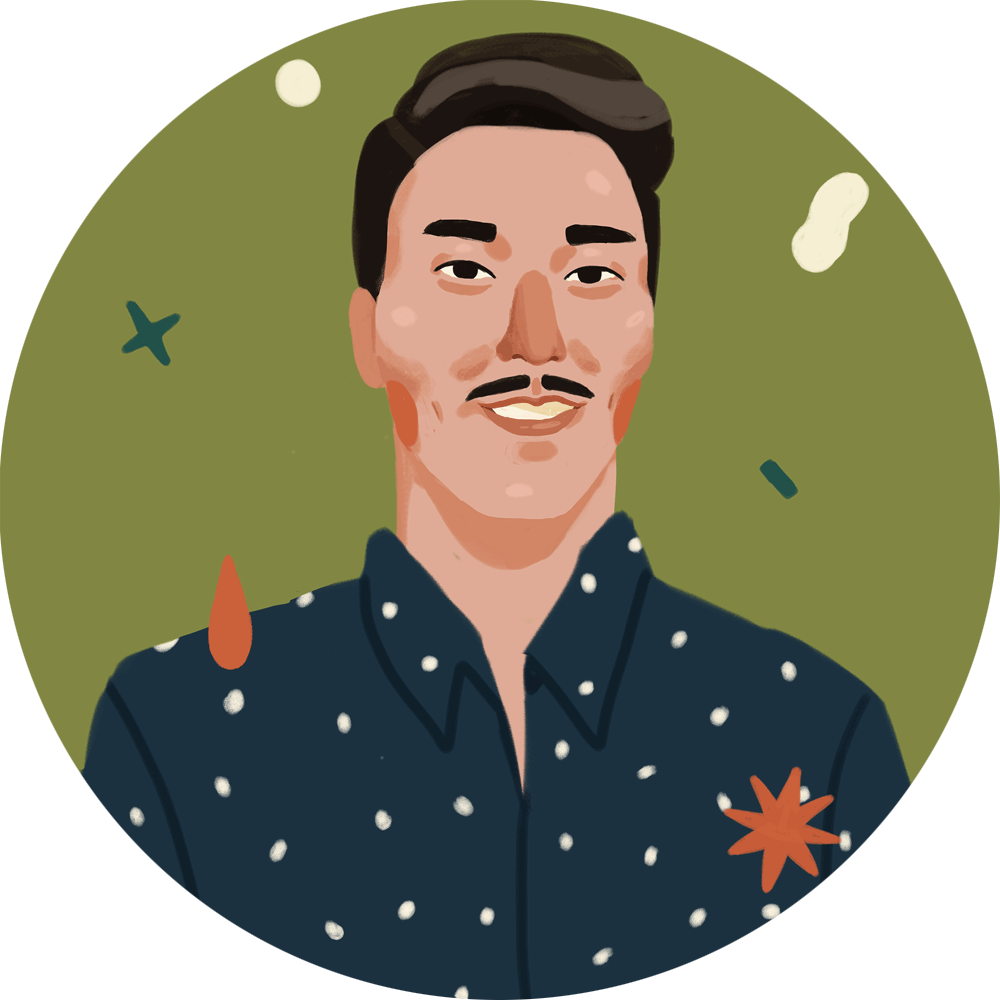 Tadashi Nakamura’s first love was not documentary film; it was sports. The filmmaker, educator, son, husband, and dad said that when he was young, growing up with parents involved in Asian American politics and academic studies, and media, filmmaking just seemed like work.

Today, Nakamura is a documentary filmmaker dedicated to telling Asian American stories, for the Asian American audience. His films, such as the now-classic PBS documentary, Life on Four Strings: The Jake Shimabukuro Story and Mele Murals, range from focusing on Japanese American culture and history to larger stories about Asian Americans and Pacific Islanders.

Unlike many younger Asian American filmmakers, Nakamura’s parents both work in the documentary field: Nakamura’s father is Robert Nakamura, nicknamed “the Godfather of Asian American cinema,” and his mother is Karen L. Ishizuka, an author and documentary producer. Nakamura grew up watching his parents edit in the garage and attending screenings with them.

"I always grew up knowing that Asian Americans made films, and could make film, and there was a lot of them making films." Read more on the CAAM blog here.